By Viktoria DenchevaJuly 17, 2020 No Comments

The Netherlands. A land of tulips, fine cheeses and tall, blond people. Does that sum up pretty much all you know about the country? It does for most people. If you are planning on moving to work in the Netherlands or just want to add another foreign language to your skillset, here are 5 tempting reasons to start learning Dutch today. 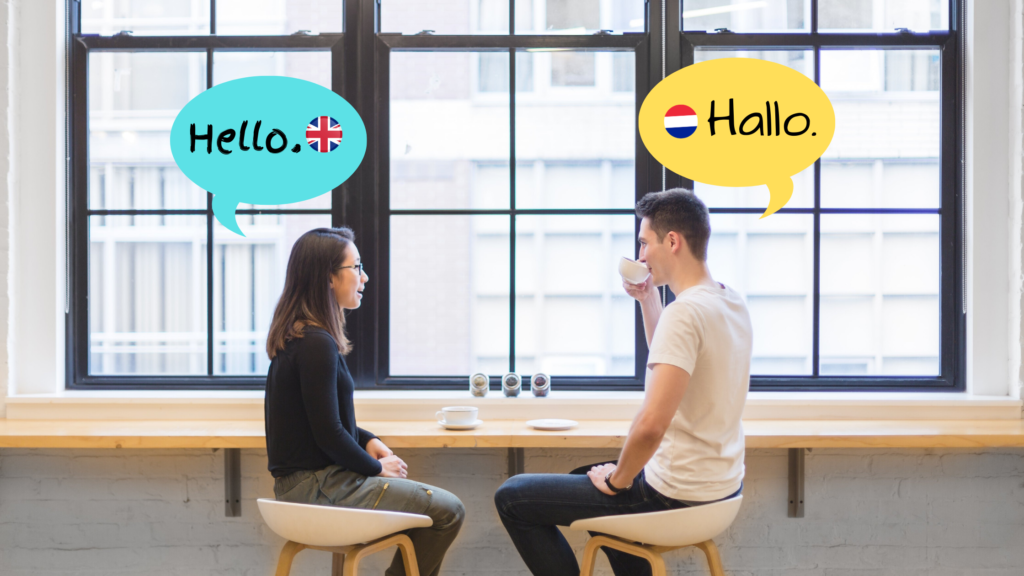 Probably the first question you have for any language before you start learning it is, “How hard is it?” Some languages like German and Russian are notorious for being difficult for foreigners. Dutch, on the other side, is one of the easiest languages to learn for English-speakers. In fact, Dutch and English are like close relatives, let’s say, cousins. They are from the same language family and share many similarities.

2) It’s more popular than you think

Besides the Netherlands, where Dutch is the official language, you will also hear people speaking it in many other parts of the world. For example, the Flemish region in Northern Belgium. While this can be expected because of the geographical proximity of the two countries, there are places far away from the Netherlands where Dutch is also spoken. Those include Suriname and a group of Caribbean islands known as Dutch Antilles. Afrikaans, one of the 11 official languages in South Africa, is based on Dutch as well. 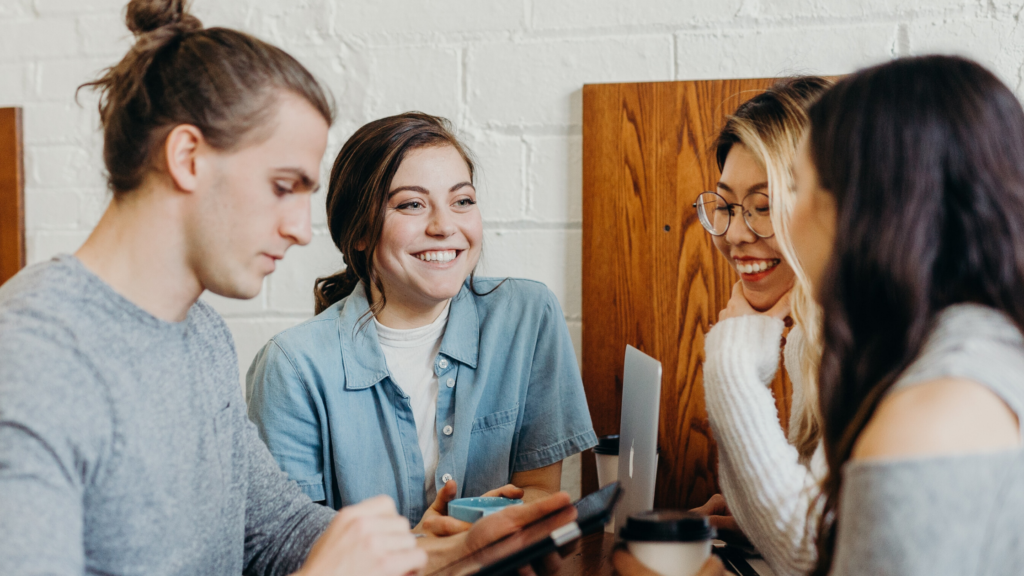 Finding a job in the Netherlands doesn’t require speaking Dutch. Many expats arrive with just a few Dutch words in their vocabulary and quickly find English-speaking jobs. Yet, even if the job doesn’t formally require you speaking the official language of the country, it’s an advantage. At the very least, it will bring you a step closer to connecting to your Dutch colleagues and feeling part of the team.

4) You will have a better understanding of the culture 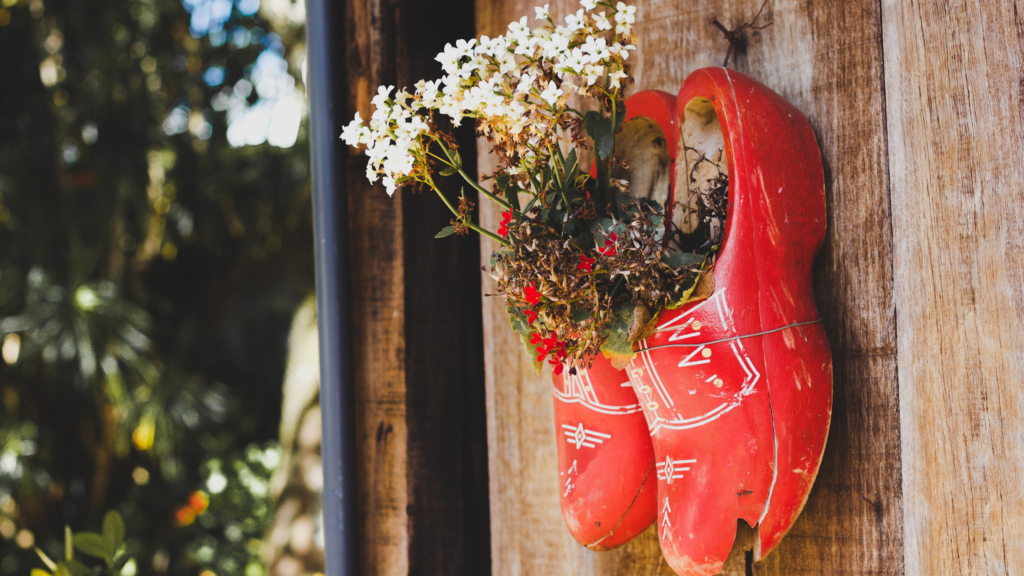 If you already speak another language different than your mother tongue, you know that it is more than just a system of words and grammar rules. The way people speak mirrors the way they think. Therefore, language and culture have a tight bond. This means that once you get the hang of the Dutch language, you will also learn to understand its people better. You will be more than just a visitor. 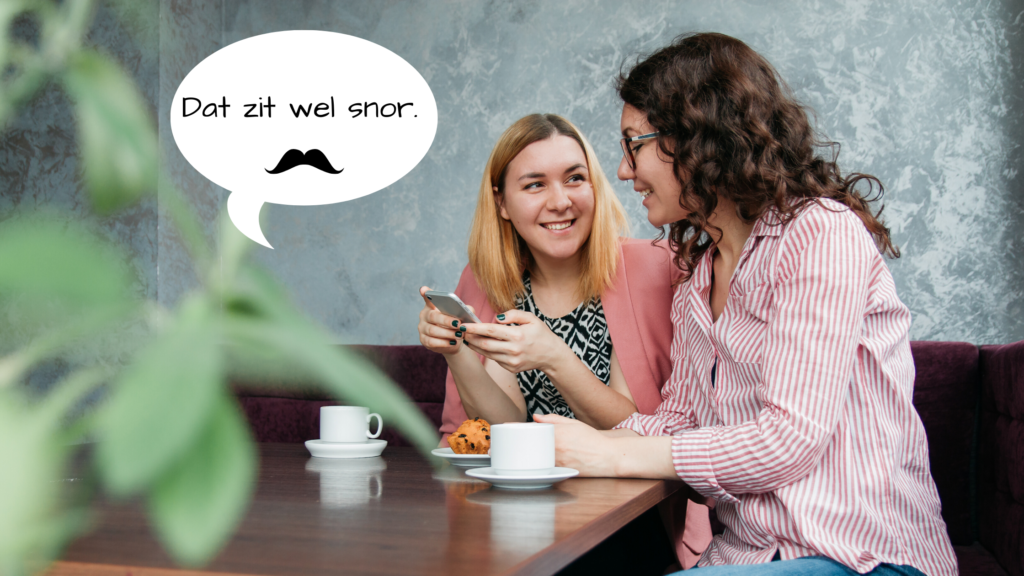 For many expats, learning Dutch is challenging. But who says challenges can’t be fun? Besides, chances are some words are already familiar. For example, the words cookie, booze and cruise, which all derive from Dutch. But beware of the so-called “false friends”, words with the same spelling but different meaning. Besides, Dutch is full of words that allow for funny situations like the ones in the video to happen.

So, Ready to Learn Dutch?

If you are now convinced that Dutch is the next language you want to learn, what are the best ways to do that? Here are some suggestions for a start:

There are multiple free resources for learning Dutch online by yourself. You can bring language learning to the tip of your fingers with mobile phone apps like Duolingo or Babbel. They are great to learn the basics through great graphics, fun games and useful exercises. Of course, there is always Youtube.

If you want to enhance your listening and comprehension skills, you can go to websites like NPO Start for news, documentary series and movies with Dutch subtitles. You can also listen to Dutch radio stations in your free time.

Finally, to increase your understanding of written text and learn some modern-day vocabulary, read the news in Dutch. While you are reading, pay attention to new phrases and words. It will quickly broaden your vocabulary.

Veel geluk (good luck) with your learning! We hope it goes well and you will soon be reaping the benefits of speaking Dutch.