Brexit and the Netherlands: Are Dutch Jobs Still Available to UK Citizens?

By Viktoria DenchevaFebruary 15, 2021 No Comments 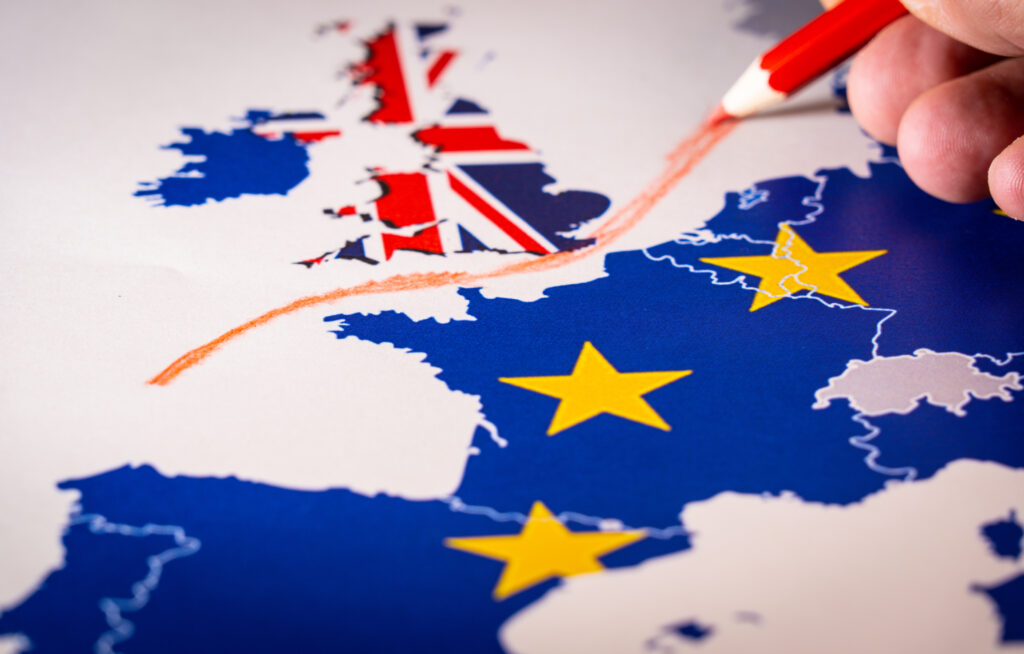 Disclaimer: This article has information purposes only. It should not be used as legal advice. Always refer to the governmental website for the most recent information on Brexit.

Brexit is no more knocking on our doors. It’s already in. Now the EU and the UK should be ready to follow a set of new rules and transition into their new relationship. What does that mean for UK citizens currently living and working in the Netherlands? What about the Brits who are yet to relocate here? Many of the changes following Brexit are still unclear, but there are things we know for certain.

For the past few years, Brexit has been a political hot potato. Nobody knows exactly how it is going to change Europe (and the world) as we know it. Brits living in the Netherlands are torn with questions like “Do I need a work permit after Brexit?”, “How do I apply for a Dutch residency once the UK becomes a non-EU country?” and “Can I still get a job in the Netherlands after Brexit?”.

That’s why we decided to condense the most important bits of information on this page. Bookmark it for future reference if you want to access it at a later stage.

But first, let’s start with some trustworthy sources that can regularly update you on the subject of Brexit.

The UK’s relationship with the rest of Europe is a broad topic. That’s why the primary focus of this article will be working in the Netherlands after the transition.

Brexit: Where are we now?

As of 1st January 2021, the UK has finally completed the transition period out of the European Union. The Kingdom waved Europe goodbye through “Brexit with a deal”. What’s the deal? Something called ‘The Withdrawal Agreement’ (WA). Simply put, UK citizens are now considered non-EU nationals. Under the WA, all UK nationals living or working in an EU country must obtain the necessary permit to continue to do so.

Good News, UK folks, You Can Still Work in the Netherlands

If you were living in the Netherlands before the transition period ended (31st Dec 2020), your status won’t be affected by Brexit. Your situation will not have to change. However, as we mentioned, you will need to obtain a legitimate document for your residency. Your deadline to do so is 30 June 2021.

During the transition period, the Immigration and Naturalisation Office should have invited you to apply for a residence permit. That’s if you were already legally residing in the Netherlands before the Brexit roll-out. Once you get your residence permit, you can continue to live and work here just like before.

If you are arriving after the transitions period, you are not covered by the WA. British nationals are no longer holding an EU passport. They are now under the category of third-country nationals, to whom apply a different set of rules for residency and work in the Netherlands.

What does that mean?

If a UK citizen comes to work in the Netherlands, they may be employed as knowledge migrant, coming from outside of the EU, EEA or Switzerland.

In other words, to work in the Netherlands, your employer needs to apply for a work permit on your behalf. To do that, the Dutch company employing you must be a registered sponsor by the IND.

Don’t panic. Hiring a British national becomes a little bit more complicated than it was, but it’s not impossible.

By the way, if a Dutch employer really likes you and wants to hire you and they are not a registered sponsor, they can use Blue Lynx as one. Mention us to your potential employer.

Important: If your employment is going to last more than 90 days, your employer has to apply for a permit that combines residence and work.

You can also come as self-employed or set up a start-up in the Netherlands after Brexit. You will need a valid residency document for either of these.

UK frontier workers, or cross-border commuters, are citizens that work in the Netherlands but don’t live here. By law, these are nationals who go back to the UK at least once a week.

To continue working as a UK-based frontier worker in the Netherlands, you must apply for a cross-border commuter document.

The NL government website still has no information about the regulations affecting UK frontier workers after 1st January 2021. Keep checking authority websites for the most up-to-date information on frontier working.

Under the WA, UK passport-holders can apply for either one of two main types of residency in the Netherlands.

UK citizens, who have lived in the Netherlands for more than 5 years before 1st January 2021, may apply for a permanent residency permit.

UK citizens, who have lived in the Netherlands for less than 5 years before 1st January 2021, need to apply for a temporary residency permit until 30th June 2021.

Work contracts, like many other aspects of life for British nationals, will possibly be affected by Brexit.

New immigration laws and GDPR regulations are among the strongest factors that will impact the employment of British citizens. The end of free movement between the EU and the UK doesn’t mean Dutch employers will avoid hiring Brits. But, the barrier will inevitably be higher than to EU citizens as moving here will be less straightforward. Additionally, the UK is no longer required to abide by EU laws when it comes to working contracts. This is important for Dutch citizens thinking about relocating to the UK for work.

One thing is clear, things will be different but we don’t know how radical the changes will feel once the dust settles. Yet, we hope both sides, the UK and the EU will keep their relations free of discrimination.